Engine 2 is on scene of a head-on collision with entrapment in the 1700 block of E Renfro St near Hidden Creek. Reports of 2 people trapped. A second MedStar ambulance has been requested. Extrication in progress. 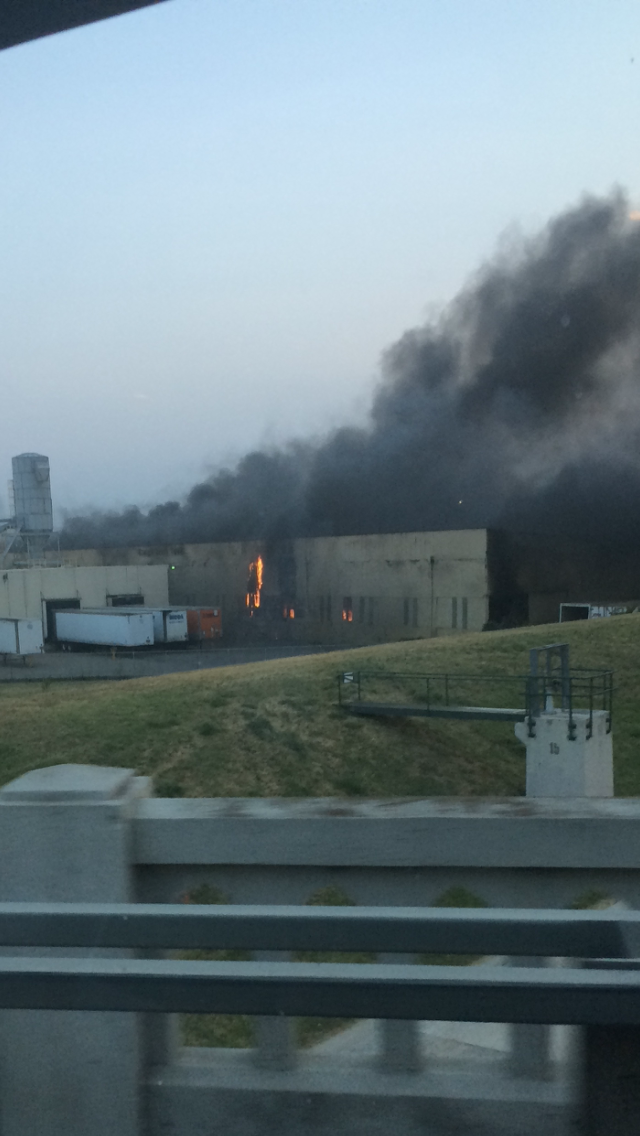 Structure Fire (Dallas): 5500 Harvest Hill Rd: Engine and Truck 20 are out with a two story apartment complex with a whole lot of smoke showing.

Hurst PD is chasing a subject on foot in the area of Harwood Road and Green Tree Drive. Unknown wants.

Allen Police: Due to a motor vehicle crash, northbound US-75 will be shut down at McDermott Dr for several hours. Please avoid the area and plan alternate routes. Traffic is being diverted off of the highway causing significant traffic on the service road as well.

Update from @DallasPD: All officers are OK. Suspect is deceased.

The North Richland Hills Police are currently investigating a suspicious incident that occurred in the area of Emerald Hills Way and Galway Lane on Wednesday morning, August 26th. The initial investigation determined that a young female (10 years of age) had arrived at her bus stop at approximately 7:35am. Her bus stop is in the area of Galway Lane and Emerald Hills Way. The child stated that a gold colored SUV arrived at the location and parked facing north on Galway Lane. The driver of the vehicle called out to the child, “Come here” and motioned for her toward his vehicle. The child stated she was afraid because she did not know the driver, and began to walk westbound on Emerald Hills Way, towards her residence. The gold SUV began to slowly turn onto Emerald Hills Way in the direction of the child. The child attempted to flag down a passing vehicle, but ultimately used her cell phone to call for help, at which time the gold SUV left the location.

Vehicle description: 4 door gold SUV with white pin stripe down the side, and the rear side windows appeared to be missing and replaced with something similar to metal.

Parents, be sure to teach your kids to stay away from strangers and immediately speak up if they are ever approached by such an individual!

Engine 3, Engine 9 on scene of a outside debris fire in the 2900 block of S. Cooper Street. Heavy black smoke visible in the area.

Update – FD has made access to the fire. Brush and rubbish burning. Fire is under control.