Dallas firefighters have contained a kitchen fire inside of restaurant on the first floor of the Mosaic Lofts building in downtown Dallas.

Dallas Fire-Rescue personnel were called to the scene just before 11am today. They responded to reports of fire at 300 N Akard Street.

First arriving units found heavy smoke showing and declared it to be a working fire. A 2nd alarm was called. Due to the nature of the large structures in downtown Dallas, an enhanced response, also known as a “high rise box alarm”, was sent to the scene.

The fire has been contained at this time. A DFR spokesperson says there are no reported injuries.

Here’s a look at the scene from our follower @TDL_TX on Twitter: 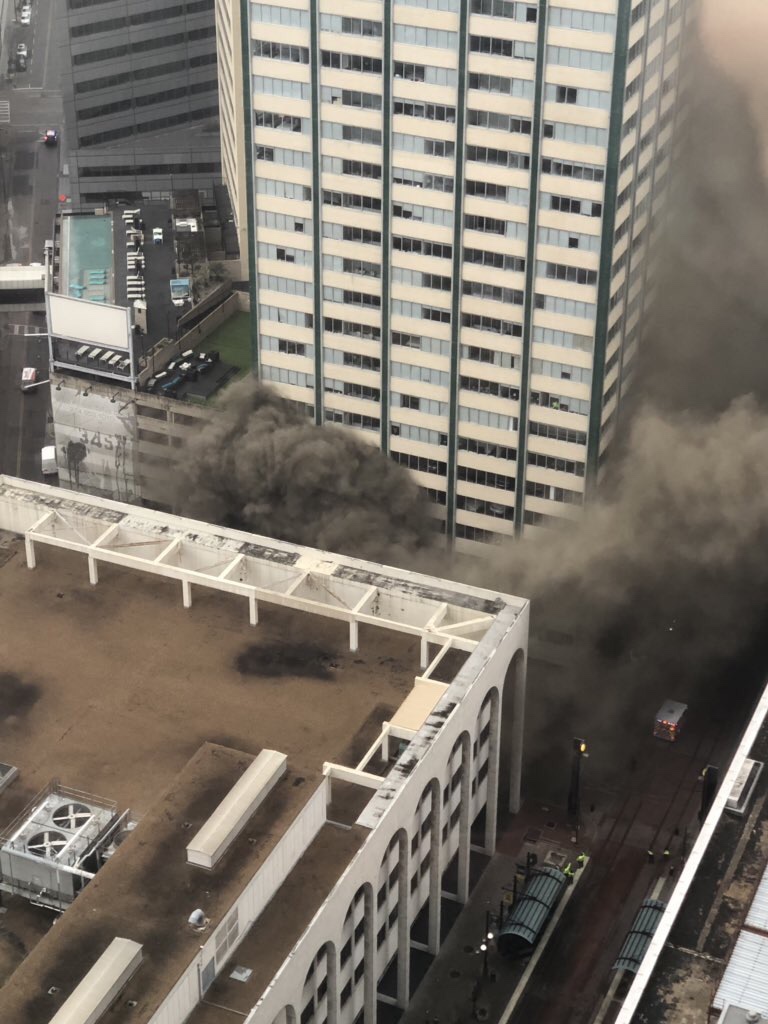 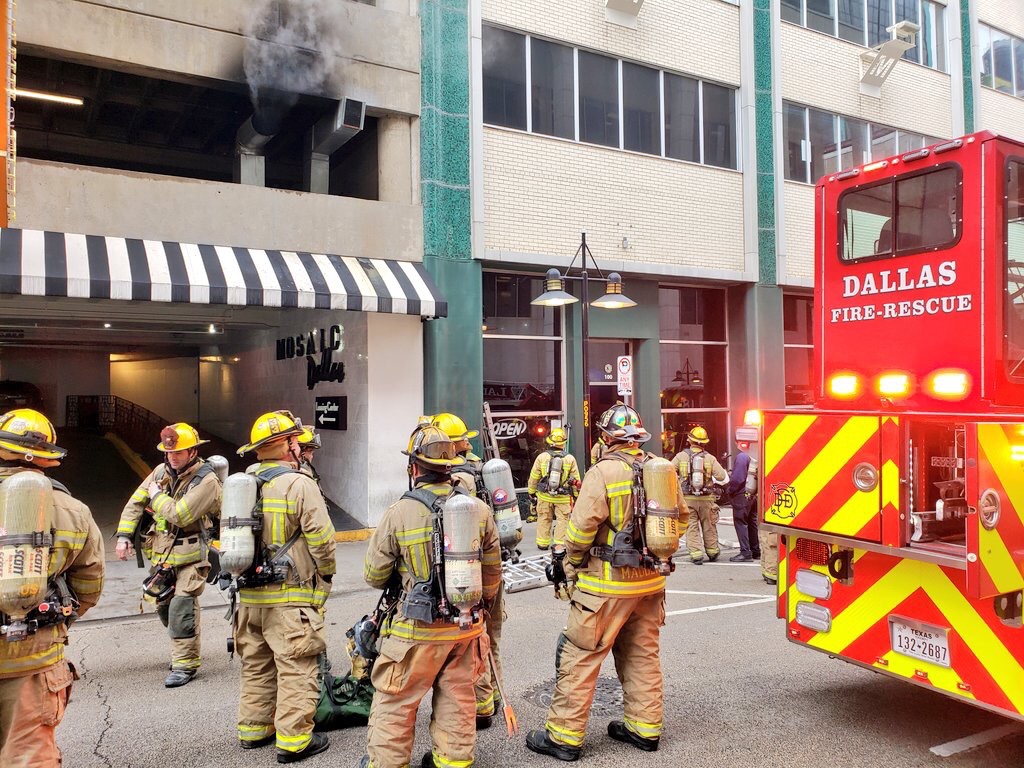 An early morning batch of freezing drizzle, which continues to linger, prompted the National Weather Service to issue a Winter Weather Advisory through 10am for the immediate DFW Metroplex.

Icy roads and bridges have caused numerous accidents all over area highways. Emergency responders have responded to dozens of accidents.

US-67 is closed in Cedar Hill due to icy roads. Most highways are very slow.

If you are traveling this morning, take it slow and leave early. When traveling over bridges that may be icy, do not brake or accelerate quickly. This may cause you to spin out and crash. Take it easy!

According to the school’s principal, The Colony High School is currently holding students in classrooms while police investigate a threat made via social media.

Students are safe and will remain on site. The Colony Police are investigating and will give an all clear when it’s safe.

Multiple Fort Worth PD Officers are investigating a major accident with entrapment along westbound I30 near Beach. Major damage. Extrication completed. Heavy delays. Avoid this area.

Johnson County Engine 83 is on scene with fire through the roof of a structure in the 3000 block of Robin Road. Firefighters indicate it is a mobile home residence.

Joshua FD and Godley FD along with additional Johnson County firefighters are responding to the scene.

Yesterday evening just before 9pm, Dallas Sheriffs deputies along with Fire-Rescue personnel were dispatched to a major accident in the eastbound lanes of I20 at Kirnwood.

Upon arrival, sheriffs deputies located multiple vehicles, including two that were on the left side of the roadway.

The preliminary investigation reveals that two vehicles had collided and were stopped on the left side of the interstate. The crash scene obstructed the left lane of travel. Another vehicle traveling in the left-center lane changed lanes to pass a vehicle, and crashed into one of the vehicle involved in the first accident.

The driver of one of the vehicles involved in the first crash was sitting in his vehicle when his vehicle was struck by the third vehicle. He was not wearing a seatbelt, and was ejected into the roadway.

After the driver was ejected, he was overrun by a vehicle traveling on the interstate. He died at the scene.

Two other people were transported from this scene to Methodist Dallas hospital. A 30-year-old white male has been identified as the victim in this crash.

The Irving Police Department is investigating a fatality accident that occurred around 3am this morning in the 3400 block of W. SH 183 near Beltline Road.

Shortly before the crash, several 9-1-1 callers reported a vehicle traveling eastbound in the westbound lanes of the highway. As officers responded, additional calls came in reporting a crash near Beltline Road, according to police.

Officers located a head-on collision between the wrong-way driver and another vehicle.

Both drivers were taken to Parkland hospital where they died from their injuries. A passenger in the vehicle traveling in the proper direction was also transported to the hospital with serious, but non-life-threatening injuries.

Carrollton working vehicle into water with rescue in progress

Carrollton Police and Fire are working a major accident involving a vehicle into the water near the 1800 block of Mercer Parkway.

Reports indicate a person is in the vehicle. Rescue is in progress. An additional ambulance has been requested to the scene.