The Arlington Fire Department responded to a house fire at a home in the 6000 block of Englishoak Drive this afternoon at 3:39PM.

Heavy smoke was showing from the two-story house upon firefighters’ arrival.

Due to the heat, the fire quickly escalated to a 2nd alarm. A 3rd alarm was called as well, bringing in more manpower to assist with operations.

All residents were out of the home when firefighters arrived on scene. One resident, a man in his 80’s, was transported to a local hospital due to smoke inhalation.

The cause of the fire is under investigation.

Three carjacking suspects in custody after chase, crash in Arlington

The Arlington Police Department has arrested three suspects in connection to a carjacking incident in Dallas.

Earlier this afternoon, Arlington police officers located a vehicle related to a carjacking out of Dallas. Officers attempted to stop the vehicle, but the driver fled, leading police on a short chase.

The chase ended on Dickens Court in Arlington when the vehicle wrecked out.

Two suspects remained at the scene and were taken into custody.

A third suspect fled on foot. Multiple officers, including K-9 and Fort Worth Police Department’s Air-1 helicopter, were called to help locate the suspect.

During the search, police were notified that the third suspect had checked himself into nearby Medical City Arlington.

No officers or bystanders were hurt during the incident.

The Texas Department of Public Safety is investigating a fatality accident involving a Princeton firetruck that occurred this morning.

At approximately 10AM, multiple emergency responders were called to the scene of a crash at FM 75 / Longneck Road and Monte Carlo Blvd.

A Princeton brush truck was traveling east on Monte Carlo Blvd when a pickup truck t-boned the firetruck on the passenger’s side in the middle of the intersection.

The driver (sole occupant) of the firetruck was transported to Medical City McKinney with non-life-threatening injuries.

The driver of the pickup truck was pronounced deceased at the scene.

The crash remains under investigation at this time.

The Grand Prairie Police Department is investigating a fatality accident that occurred yesterday (Sunday) evening in the 3900 block of E. Main Street.

Officials say a group of people, including one adult man and two adult women pushing strollers, were walking along the service road of E. Main Street near Jefferson Street when an underaged driver struck them.

Police say the 13-year-old driver, who was driving the vehicle without parental consent, did not see the group walking.

A 52-year-old woman was fatally injured. The others were all transported to area adult and children’s hospitals with non-life-threatening injuries.

The crash remains under investigation at this time. It is unknown if charges have been filed, or will be filed, against the underaged driver.

Woman fatally struck by vehicle while walking across LBJ in Dallas

The Dallas Police Department is investigating a fatality accident that occurred last night along eastbound LBJ Freeway near Plano Road.

At around 11:20PM, Dallas Fire-Rescue and Police were called to a pedestrian struck by a vehicle.

Officials say a woman was attempting to cross the highway when she was struck at highway speeds in the fast lane of traffic. Multiple other vehicles hit the woman as well.

All eastbound and westbound lanes of 635 were closed while police cleared up the graphic scene.

Driver airlifted to hospital after truck crashes off I35W in Alvarado

The Alvarado Police Department, Fire Department, and Johnson County EMS (AMR) all responded to a serious crash involving a commercial truck this morning along northbound I35W near Highway 67.

Officials say the truck was northbound on I35W when it left the roadway, went off the bridge, and came to rest on the permanently closed old US-67 exit ramp.

CareFlite was called to the scene and airlifted the driver to Harris downtown in unknown condition.

Expect first responder activity in the area while crews clear up the scene.

Two college students die in crash west of Fort Worth

Yesterday evening just after 6:00PM, multiple emergency responders were called to the intersection of Farm to Market Road 4 and US Highway 281, about an hour west of Fort Worth, for a major crash.

Early reports indicate at least two vehicles were involved in a highway speed crash at the intersection. One of the vehicles was occupied by two college students.

A social media post from a politician running for Texas House indicates both of the college students had been knocking on doors for this political campaign all day, and were traveling back to their hotel when the accident occurred.

According to DPS, their vehicle was traveling east on FM 4 when the driver failed to yield to the right of way of a northbound pickup truck. The pickup truck t-boned the vehicle occupied by both students.

DFW Scanner does not publish the identities of deceased person(s) involved in fatality crashes out of respect and privacy for the family.

DPS Troopers and Dallas Fire-Rescue were called to the scene of a person struck by a vehicle on Thursday afternoon around 1:50PM in the lanes of Dallas North Tollway near Arapaho Road.

Social media video of the incident shows a man walking with the flow of traffic down Dallas North Tollway. He was walking along the white dashes between lanes. Traffic had slowed drastically while cars attempted to avoid him.

As he was walking, a slowing 18-wheeler attempted to pass him, but the man walked in front of the 18-wheeler and was overrun by the trailer.

Dallas Fire-Rescue firefighters were called to the scene to extricate the trapped man from underneath the semi.

He was transported to a local hospital, but pronounced deceased as a result of his injuries.

The identity has not been released.

Two Dallas police officers were injured in an overnight crash at the intersection of Westmoreland Road and Camp Wisdom Road.

Officials say two patrol officers were traveling on Westmoreland Road just after midnight. As they approached the intersection, a driver ran a red light and hit the police car, which was pushed into another vehicle.

The red-light runner was found to be intoxicated and arrested for DWI. The driver of the other vehicle was not seriously injured.

Both officers were transported to a local hospital for evaluation of minor injuries.

Two shot, one fatally, on pedestrian bridge near downtown Dallas

The Dallas Police Department received multiple 9-1-1 calls of a shooting around 1:45AM this morning on the Ronald Kirk Bridge, a pedestrian walkway that runs parallel to the Margaret Hunt Hill bridge into downtown Dallas.

Two people were shot. One person was pronounced deceased on the scene. The second was transported to a local hospital with life-threatening injuries.

The suspect(s) is not yet in custody. 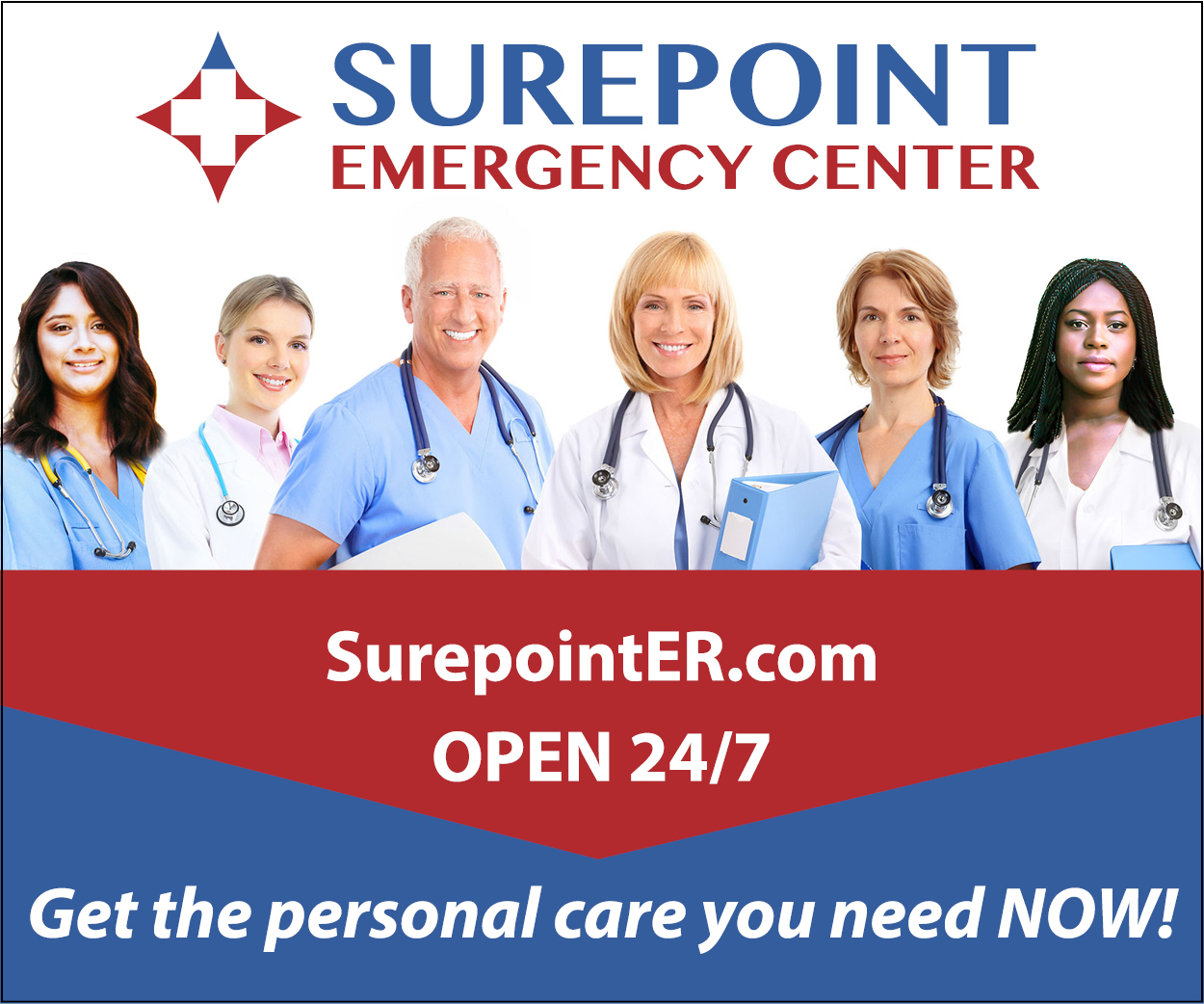 It matters who you choose! Firefighter Roofing, founded and operated by a DFW-area fireman, is one of the most trusted roofing companies in North Texas. Click here if you need a new roof!